How can we talk about coffee …without coffee mugs discussion! 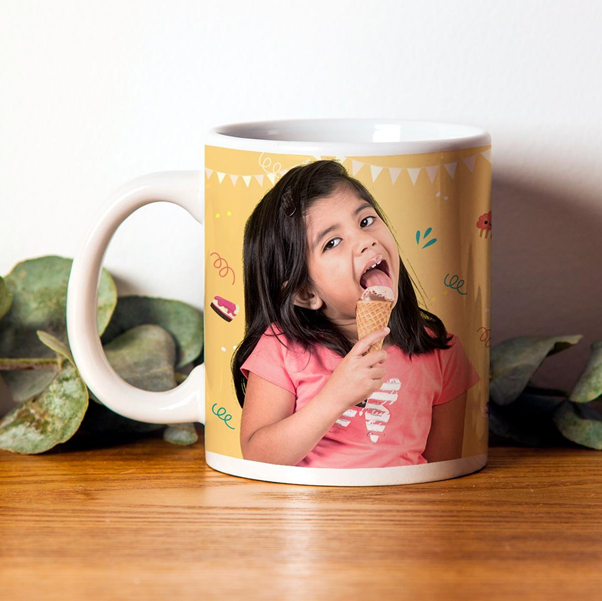 It is extremely interesting to note that the first mugs were discovered in China and Japan and later on in Ethiopia during the 11th century. They were made from wood animal skulls way back in the Neolithic Stone Age. Later on, they were made of clay on potter’s wheels and since these mugs were too thick for a human mouth to comfortably drink from, they were fashioned to a more recent version, the ones we get to see nowadays. Quite an eventful journey for an ordinary mug from where they were to where they are today and the newgen version made out of ceramic, with mugs personalized to suit a person’s whims and fancies. Mugs and coffee seem to be synonymous in many aspects, and when the legendary Goat Herder Kaldi fed his goats on coffee beans and found them … Read the rest